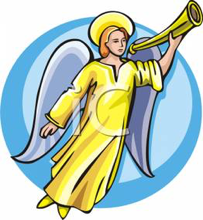 Even the angels in heaven are helping Drug Alternative Program deliver men addicted to drugs from the devastation of drug addiction.

We are excited to share this story of Matthew Skarin, a 27 year-old ‘prodigal son’, an alcoholic, who left home at the age of 17.  He had no relationship with his mom during this time.  In fact, he had not seen her for two years.

Last month he was beaten terribly by a gang in Los Angeles and left for dead.

They even took his shoes.  In extreme anxiety, he called his mom and she was impressed to tell him to pray.  He had not followed her counsel in the past.  However, this time he decided to listen and obey.  He had not prayed in a while but reached out to God in desperation.  Soon after,  a gentleman sat down next to him.  He explained how he had been beaten by a gang and they even took his shoes. This noble man took off his shoes and gave them to him along with a $5.00 bill.  The shoes fit perfectly and when he raised up to thank him, he had disappeared. Wow!  An angel from God sent personally to the aid of this dear soul reaching out for help.

Every day this mother prayed for her ‘prodigal son’ to return home.  After receiving his call, she was strongly impressed to pick him up in Los Angeles,  bring him home, believing that God would guide her to someone who would help her son. She called a family member of DAP who called us and we scheduled an interview with him the same day. 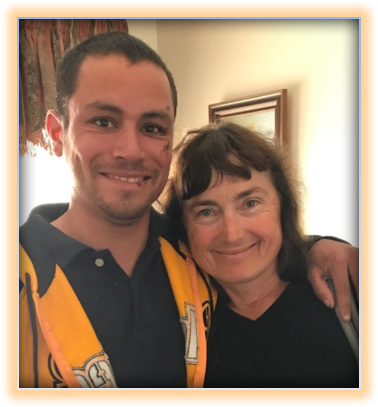 Good news! We accepted Matt into the program the next day.  His words were, ”I’m scared!”  After living on the streets for two years, discipline, structure, work therapy, new people and environment  brought fear to his heart.  However, he was willing to submit his will completely to God and experience His healing.

This story shows you that God will go to any length to save a life who dies to self and totally surrenders to Him.  We have high hopes for this young man.  Drugs are only the symptom of his probems.  Here at DAP, through building a personal relationship with Christ, one-on-one and group therapy, constructing meaningful relationships with his Christian brothrs, he will become a new creature in Christ.

At this ministry, all through the years, when someone arrived who we interview and recognize God’s leading in their life, we don’t turn them away.  Even when they don’t have all the funds necessary.  That means that while each client works off nearly half of the monthly cost, the balance of their program cost is $1,800 and this is where partners like you have helped with your monthly gifts to “My Brother’s Keeper” Scholarship Fund.  Right now, your faithful gifts are more critical than ever as we literally have potential clients “coming out of the woodwork”.  We have 10 clients as of the sending of this letter to you.  So we are asking you to please dig deep this month when you send your gift.

We thank God for you,