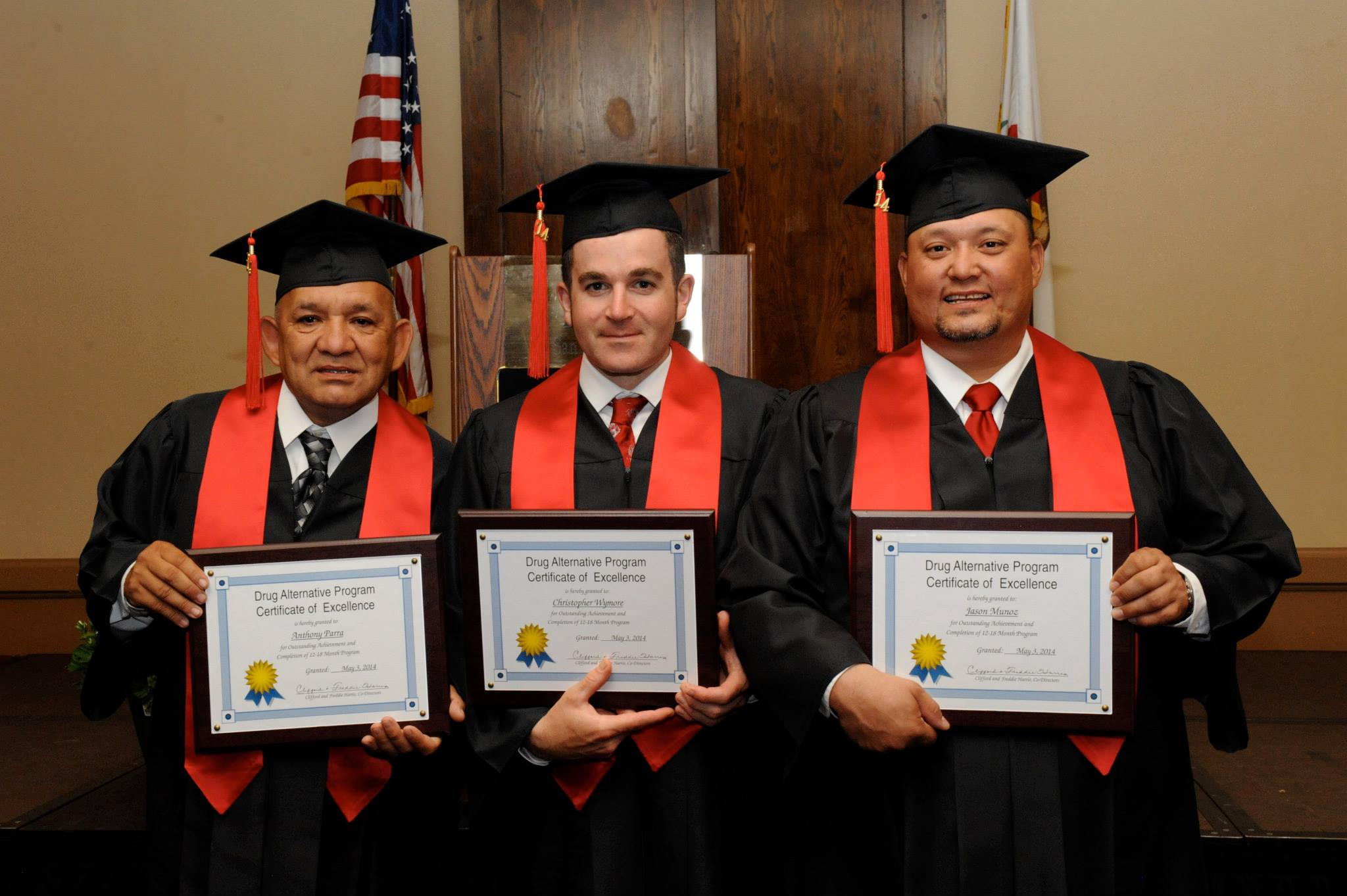 The evening’s deeply meaningful tone was set by a video presentation featuring aerial shots of Americana set to “Call of the Champions”, the theme from the 2002 Winter Olympics. The video segued into a powerful rendition of God Bless America sung by recording artist Peggy Conner. The event was guided by Mistress of Ceremonies Cherise Gardner, Associate Pastor of the Glendale City Seventh-day Adventist Church in Glendale, CA. Pastor Gardner introduced Cliff and Freddie Harris, co-founders of the Drug Alternative Program. Cliff and Freddie gave their appreciation for all those in attendance then Mr. Harris interrupted with a presentation of a bouquet of roses for his wife.

Actor Derek Luke and his wife Sophia were in attendance and were invited onto the stage. Luke thanked Mr. and Mrs. Harris for their relationship and influence on his life. Mr. and Mrs Harris are considered spiritual parents by the Lukes. It was Mrs. Harris spiritual guidance that brought Sophia into a close relationship with God.

The co-founders then invited all of the their DAP graduates who were in attendance and their current clients onto the stage. Mrs. Harris introduced each of them individually by name and by the year they graduated, a truly impressive feat by Mrs. Harris who did not have notes or cue cards, proving that these men are truly known as sons to her and Mr. Harris.

Peggy Conner returned to perform songs from her newly released CD “From The Inside Out”. The music from her CD tells the story of a woman on a journey to survive. Each song has helped her overcome a particular trial in her life and has given her strength to make the choice to move forward. Tracks from her CD can be purchased online at http://www.cdbaby.com/cd/peggyconner

Keynote speaker DeVon Franklin took to the stage with a powerful message about God-breated potential. DeVon who is a Hollywood producer, gave a stirring testimony about his struggle to find his place in an industry that he was warned not to enter. The son of an alcoholic father, DeVon knew at an early age the film industry was his calling. He shared how his faith was tested and confirmed many times over in his climb from intern to Senior Vice President that oversaw the same company where he began as an intern. His message was one of confidence for those who seek their own potential as given to them by God. He urged the clients to not dread over what they had not done in their life but do focus on the future that God had for each of them. He called God the ultimate director who would see them through their personal film of life. Truly a timely and appropriate message not just for the DAP clients and graduates but for all in attendance.

In a continuing cleansing of the soul, TAKE 6 took the stage and impressed again as they did in their 2010 Evening of Inspiration Crystal Cathedral concert for DAP. They captured the room with song with performances of “Stand By Me”, “Wade in the Water”, “Allelula”, “My Friend” and the classic “Mary” among others. When they left the stage to applause, Mr. Harris made personal and playfully appeal for an encore by following them backstage and bringing them back out himself.

Take 6 has always been considered part of the DAP family through their dedication and contributions to the ministry. David Thomas who is a cousin to Mr Harris thanked DAP specifically for their help in helping to rehabilitate his own son David who graduated DAP and who is now in his second year of studies at Oakwood University in Huntsville Alabama.

A reception was held immediately afterwards where guests could meet Peggy Conner, members of TAKE 6, and guest speaker DeVon Franklin.