They Make Us Proud 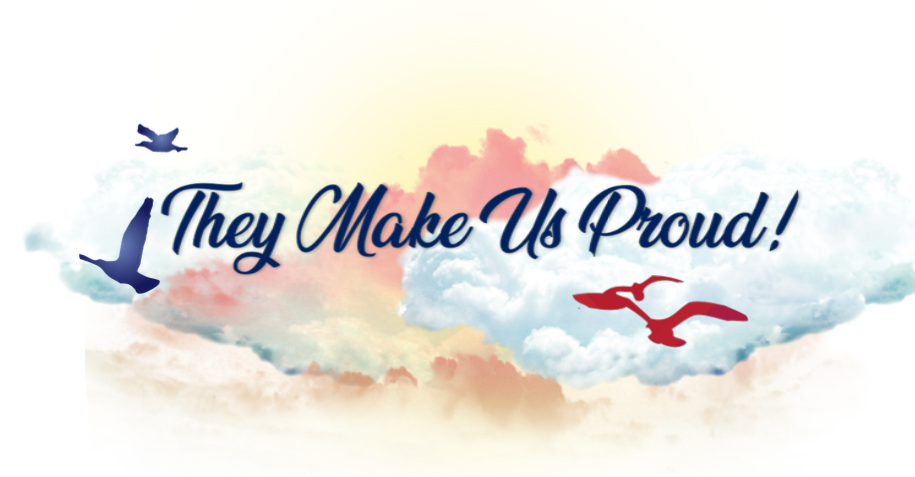 God has blessed this ministry far beyond our greatest expectations. In 1985, we knew God had a two-fold purpose for our lives – marriage and the birth of Drug Alternative Program.  After only two years of marriage, we started the ministry by facilitating a drug support group in our Grand Terrace home. At that time, Cliff was working as a brick mason.

In 1988, he came home and said, “Honey I’m tired of laying bricks and building things.  I want to help Jesus build lives. And I want Him to sign my pay check.”  That Christmas holiday, Cliff left work and never returned.  We started our journey of faith building DAP. The rest is history.

As time passed, we were able to witness one of our dreams as graduates began to work for the ministry.  Having gone through the program, we knew they would be more qualified to hold positions and help the men coming behind them.  Well, that dream has become a reality.  We have three men and their wives in place to keep the program growing by helping the two of us deliver men from the ravages of drug addiction.  We believe every life is worth saving.  And we want you to meet our ‘sons and daughters”

Wayne and Renee Dooley – Wayne and Renee have been married for 22 years.  In 2001, after his regression, she had an intervention with their pastor, Reginald Robinson, and Cliff, giving him a choice to get help or leave the home.  It was difficult for Renee, but it saved their marriage.

Wayne graduated from the program in 2002.  He was an excellent client and followed the guidelines of the program making our job easy.  Wayne worked for DAP as Co-Director for six years.  He has been employed by the Riverside Highland Water Company for the past seven years.  Over the years, Wayne has shown a passion to help as many men as possible to change their lives and live a Christian life as he has done.  He accepted the position of Program Director in January.  He and Renee occupy the Arliss Drive DAP Headquarters as caretakers keeping a sweet home environment for the DAP family.

Tracy and Aisha Wise – Tracy graduated from the program a second time in 2013.  He regressed and almost died when he returned home to Mississippi.  The Holy Spirit strongly impressed him to call and ask Cliff if he could come ‘home’. That phone call saved his life.

He has worn many hats in the program.  He is presently one of the Managers, supervises the Work Therapy Program and assists the Office Manager. The men appreciate his love and experience, as well as the expertise that he shares with them daily.

In February 2015, Tracy and Aisha were guests on our TV Program, Drugs Close to Home.  He surprised her and proposed to her during the show.  The DAP family was present and we all shouted praises on the set. What a sweet memory!  They were married in December 2015. He is a good husband and father of two girls.

Robert and Abby Hassler – Robert graduated from the program a second time in 2014.  He was introduced to DAP several years ago by Glenn Dixon whom he met while visiting him in prison.  He has had many struggles but his determination to hold on to Jesus has paid off in big dividends.  He tells us that he knows he would be dead or in prison had he not been introduced to DAP.  God has worked miracles in his life. He and Abby were married in 2016 and she has been the ‘spark’ that has helped bring him closer to Jesus and into a healthy marriage.

Robert is the Work Therapy Program Manager for the program, working with the men every day teaching them good work ethics and how to get along together. He has grown ‘leaps and bounds’ as a Christian and he love what he does.

Melodi and Enrique Velez – In 2013, Melodi was hired as the Office Manager. She had been laid off her job as the manager of Barnes and Noble. This job was a ‘step down’ from her previous jobs.  However, knowing our mission and having the desire to help others, she decided to take the job. Her efficiency and abilities go above our expectations and her honesty and integrity speak volumes. Cliff calls her his ‘adviser’.  She is indeed our right arm.

Her husband, Enrique, loves this ministry and has always been a supporter and an encourager to the staff and clients.  His prayers help take us through the good and bad times.  He’s a blessing to us!

Family Member, we hope this ‘bird’s eye view’ gives you an opportunity to get better acquainted with our DAP staff.  As we expand the work in Alabama, we need your continual financial support and prayers for all of us.  We are on the ‘frontline’ in this battle against Satan, and our work is not easy.  However, God has called all of us to do some phase of this work until He comes.

God’s presence and power are essential as we continue to minister each day.  And supportive family members like you who send your financial support each month, along with daily prayers, keep this ministry reaching out year-by-year.

If you had told us that the ministry of DAP would continue for over 30 years, we would have thought it impossible when the first client came to DAP asking for help.  But with God, all things are possible.

Thank you for your part in changing lives for Jesus.